In November 2007, I headed out into the Syrian Desert to view the ancient city of Palmyra. With ISIS now in control of that region, these are some of my most treasured images. 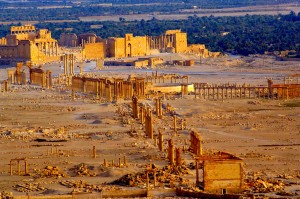 The ancient City of Palmyra, Syria once ruled by Queen Zenobia of the Palmyrene Empire. 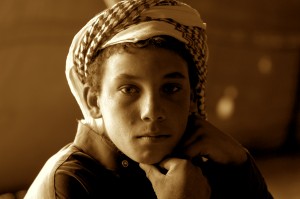 A Bedouin boy in the Syrian desert. 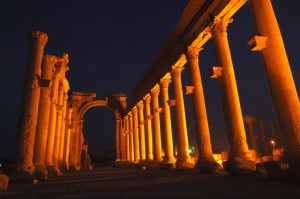 The Roman Colonnade of Palmyra at night.

A Syrian falconer sharing tea in the desert. 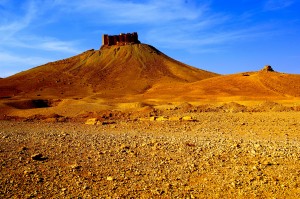 The Fakhr-al-Din al-Ma’ani Castle (Palmyra Castle) is a castle within the province of Homs, Syria, believed to have been built by the Mamluks in the 13th century. 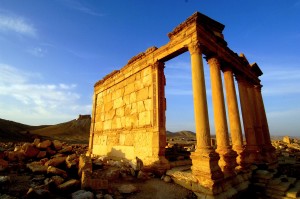 The Temple of Bel in Palmyra, Syria, is identified by the Greeks as Zeus and as Jupiter by the Romans (master of the universe, creator of the world and leader of the gods). 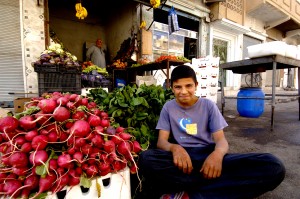 A vegetable street vendor on the main street of Palmyra, Syria. 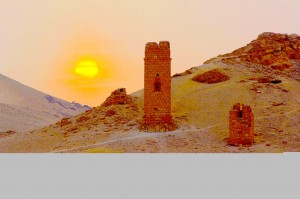 The outlier turrets protecting the Castle of Palmyra captured at sunset. 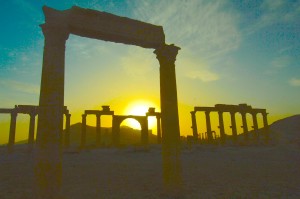 The Roman colonnade of Palmyra, Syria at sunset 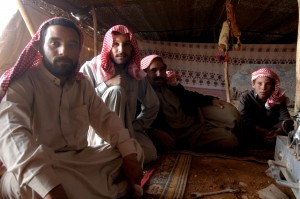 An afternoon at a Bedouin camp in the Syrian desert. 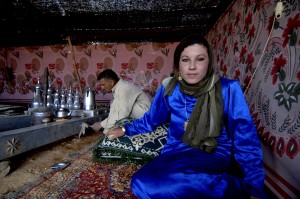 Afternoon tea with a Bedouin family in the Syrian desert. 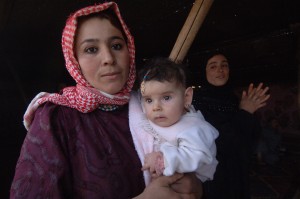 A Bedouin baby at a quiet moment. 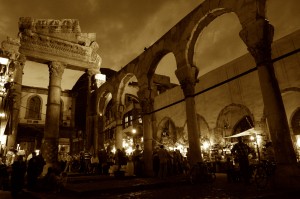 The Roman Temple of Jupiter in the central square in Damascus, Syria.