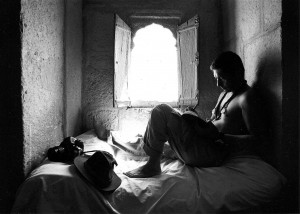 A Little More “About the Author”

While living in Germany (with his parents and siblings courtesy of the U.S. Army) and attending Wurzburg Junior High School, Guy was introduced to poetry in his fifth grade class with a reading of “Sea Fever” by John Masefield. From that moment onward, a lifetime of joy with the written word had begun and a brave new world opened up with his friends: Walt Whitman; Sir Alfred Lord Tennyson; John Keats; Elizabeth Barrett Browning; Henry Wadsworth Longfellow; William Wordsworth; George Lord Byron; Percy Bysshe Shelley; Charles Baudelaire; Thomas Moore; Aloysius Bertrand; Samuel Taylor Coleridge; Theophile Gautier; Sir Walter Scott, and some others who were not dead.

He also climbed his first mountain in Kandersteg, Switzerland with the American Boy Scouts (Trans Atlantic Council). The love of the outdoors, like poetry, became a life long pursuit. Since then, he has climbed mountains across the North America, Europe, Asia and Africa. And on occasion crossed a desert or two.

Upon returning stateside, there was no denying his destiny as a book worm as he was elected simultaneously as President of the Literature Club AND the Spanish Club in Killeen Junior High School, Killeen, Texas. As President, one of his first of his declared policies was to organize a student letter writing campaign protesting the proposed cancelation of the TV show: “Star Trek.” Needless to say, the show was not cancelled until 2 years later.

He entered college at George Mason University in northern Virginia. Then, in a stroke of good fortune, he was able to transfer to The College of William and Mary in Virginia in Williamsburg, Virginia. After three more years of college, he matriculated miraculously with an Artium Baccalaureus Degree in English Literature and Government (Philosophy).

Five years of college apparently was not enough. He continued his studies in Government at the Advance School for Political Science at the University of Virginia. There, he became extremely bored and left a year later.

He then sought but did not find employment as a poet.

So he took the LSATs for the “fun of it.” As with all things not sought or desired, he was accepted into The Marshall-Wythe School of Law, achieved Law Review status, published two articles as a 2L and 3L respectively, and later served as a Law Clerk with the Virginia Supreme Court. He is remembered mostly for reciting his contracts case (Professor Sullivan) in Shakespeare inspired iambic pentameter and rhyme. The raucous laughter of his classmates so disturbed the solemnity of the Socratic method lovingly employed  by Professor Sullivan that Guy was never, ever called upon to recite a case again.

He practiced law for dozen years in Honolulu until writing called to him again. This time, his mistress could not be denied. These stories are the result of that love affair. 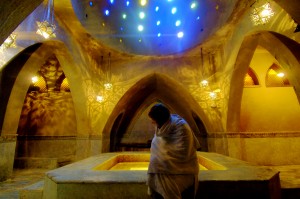 The author enjoys one of the great luxuries of desert life: the extravagance of water. 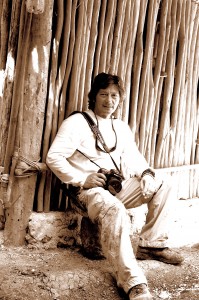 At the office in Guatemala, C.A. in search of Il MIrador, the tallest Mayan pyramid in the world. 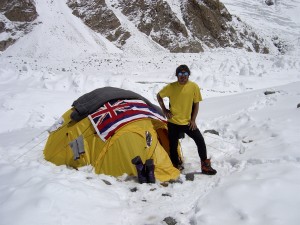 Just another beautiful day at K2 base camp. 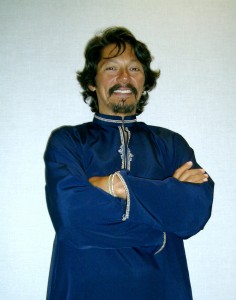 At my editor’s office upon returning from Pakistan as the 50th Anniversary of the first ascent of K2 in 1954 by the Italians. 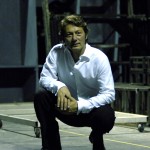 Before a speech on “The Ancient Cities of the Middle East.” 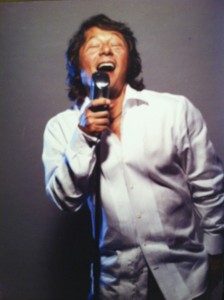 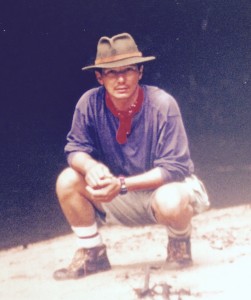 Trying to stay one step from the Headhunters of  Borneo

In 2001, the Hawaii Chapter of the Society of Professional Journalists presented to Guy Sibilla its “Finalist” Award for his Photographic Essay entitled “Sleeping With The Moai” published by the Honolulu Magazine.

In 2008, the Hawaii Chapter of Recording Artists (HARA) awarded “Best DVD” for his work on the “Raiatea Live!” video recording of Ms. Raiatea Helm’s 25th birthday concert at the historic Hawaii Theatre Center.